March 6, 2020 – The BC Ale Trail app, developed by 468 Communications, was named a top-three finalist for the Innovation Award, alongside Travel Kamloops and Fraser Valley Group. The awards were announced at the annual BC Tourism Industry Conference in Victoria, BC. 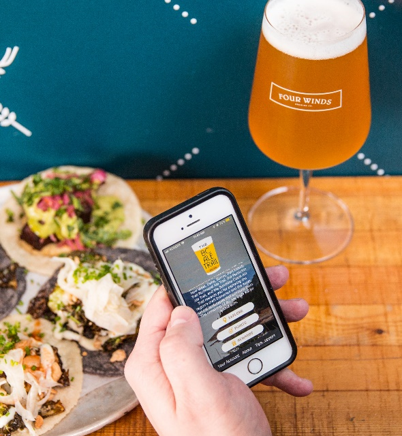 This honor is in recognition of the dramatic adoption and significant economic impact of the BC Ale Trail app in its first year since launch. Every month, the app has nearly 7,000 ‘check-ins’, driving more than half a million dollars in annual revenue – a conservative estimate – into the BC craft brewing industry.

“The BC Ale Trail wanted to convert the awareness they had created for craft brewing in the province into engagement and sales for their member breweries,” said Tim Fry, president of 468 Communications. “The numbers clearly show that the 468 Insider platform has helped them deliver on this vision, and I’m proud to have partnered with this amazing team to accomplish that.” 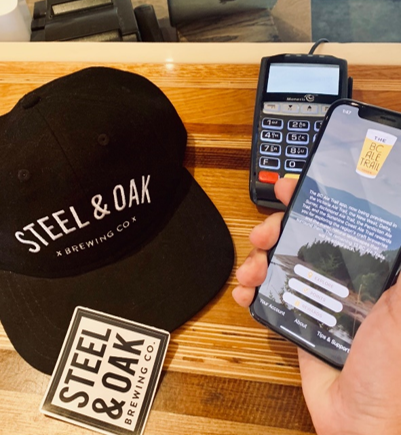 The BC Ale Trail app, a free download from the App Store and Google Play, rewards people for exploring the region’s more than 120 craft breweries, 30 liquor stores and visitor centers, and the super, natural landscapes that surround them. Users can collect points at each location and redeem those points at breweries for rewards ranging from beer flights to brewery merchandise. The app was created using the flexible 468 Insider platform.
Uncategorized
0 Comments
0Likes
chevron_left
By Tyler Hansen November 1, 2019